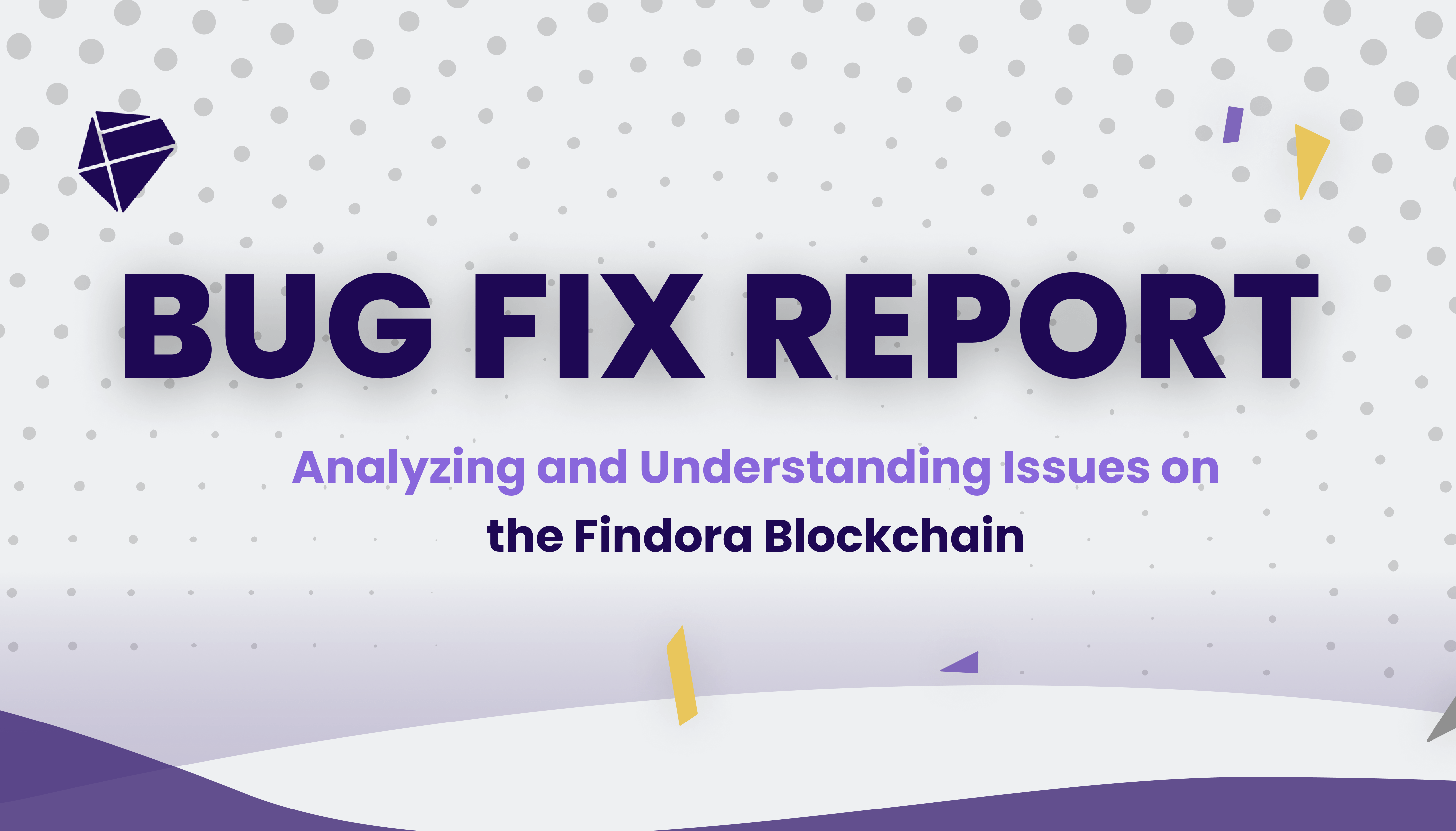 FairySwap is a valued partner in the Findora ecosystem and is working to reimburse anyone adversely impacted by the exploit. Our understanding is that FairySwap will be publishing a reimbursement plan in the coming weeks.

FairySwap reported a vulnerability in Findora on December 17, 2022. The FRA precompiled contract on the EVM chain had a vulnerability that enabled the delegate_call function. The delegate_call function is not commonly used and shouldn’t be supported in the FRA pre-compiled contracts. In other networks, e.g., Polygon, for example, only reserves basic functions for the WMATIC contract. This vulnerability had allowed a hacker to steal ~57,353,000 FRA (as of December 27th, the date of fix) from FairySwap’s LP contracts (would have enabled the hacker to rug all FRA tokens in any FRA<> liquidity pools).

While Findora was developing and implementing the fix, a second hacker utilized the liquidity pool exploit to steal another large amount of bridged tokens from the affected liquidity pools on December 22nd.

Here is a detailed breakdown of the losses in the second attack.

And if the 0xb calls 0xc without any fees, the context for 0xc execution is:

b. An unexpected Approval Event was found. In this event, the topics[0] is 0x8c5b…, the topics[1] is the target’s address, and the topics[2] is the hacker’s address with a value of maximum unit256.

c. After the execution of the smart contracts, the allowance of the target’s address for the hacker’s address became an infinitely large number.

In step 2a above, the side effect of approve function is:

. . .where the sender should be the target’s address, and the address should be the hacker’s smart contract. Without the vulnerability of the FRA pre-compiled contract, this should be executed as:

. . .and it should not affect the FRA pre-compiled contract. However, the fact is that by this vulnerability, the side effect becomes:

The hacker grants infinite permissions to the victim’s address in the pre-compiled contract. And with this, the hacker can easily withdraw the assets from the victim.

Here are all the victim LP contracts on the FairySwap:

After the first attack by the delegate_call vulnerability, almost all of FRA was drained from one side of the affected LP pools on the FairySwap. Taking the FRA/USDT.b as an example, the FRA in this pool became 0. The Swap/AddLiquidity/RemoveLiquidity was not functional because Uniswap V2 (used in creating FairySwap) uses its own function to replace the balanceOF function. In other words, the reserves of liquidity pairs were inconsistent with the actual holdings. It can lower the gas fee when loading the liquidity pairs. When the pair becomes out of balance, the operation through the general router will always fail.

However, when the liquidity pair is directly synchronized by manual method, the reserves will be synchronized with the ERC20.balanceOF. And after the execution of Pair.sync() function, the FRA gains a discount for exchanging the tokens(USDT, ETH, etc.) on the other side of these affected LP pools, meaning the FRA has infinite value in these pools. The other side of these pools can be drained out with just a little FRA. A second hacker utilized this exploit to steal all tokens on the other sides of the affected pools by calling the sync() function to the affected LP pools.

Findora removed the delegate_call support in the FRA pre-compiled contract. This fix is available on the merged change here, viewable on GitHub.

To prevent further loss, the FairySwap team immediately transferred all remaining tokens to a safe wallet from all compromised LP pools by utilizing the delegate_call vulnerability and liquidity exploit after the second attack.

Here is the list of all compromised LP contract addresses:

4. Next Steps and Reimbursement

Findora is a Layer-1 building a future for Web3 where you can #ExpectPrivacy that’s auditable and programmable.

It combines an EVM layer for programmability and interoperability with a UTXO layer optimized for privacy. Developers can leverage either chain model as they build dApps with auditable privacy. By combining privacy with auditability, Findora prepares Web3 for mass adoption, empowering developers to protect users and comply with regulations.

We appreciate our developers and would love to onboard you to the Findora ecosystem. Please reach out, and join our social channels for more.

Counting Down to Findora’s Grant Program