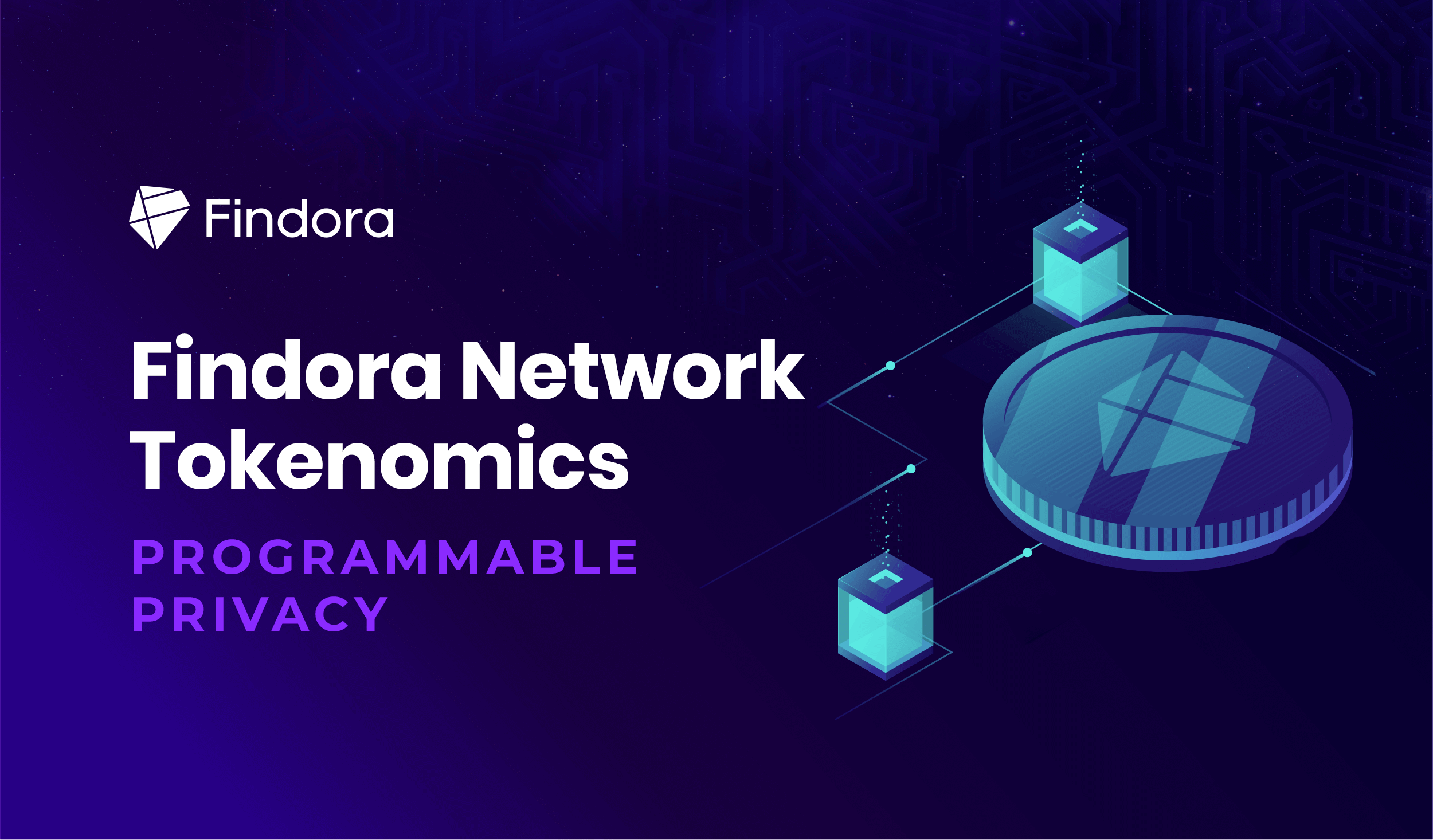 After the successful launch of confidential transfers on Findora Mainnet Beta 0.1.0 in March 2021, Findora Testnet (Anvil) Beta v0.2.0 has now been released for testing with proof-of-stake (PoS) consensus, rewards and penalties.

Findora is powered by FRA, the network’s native token which has the following key properties: 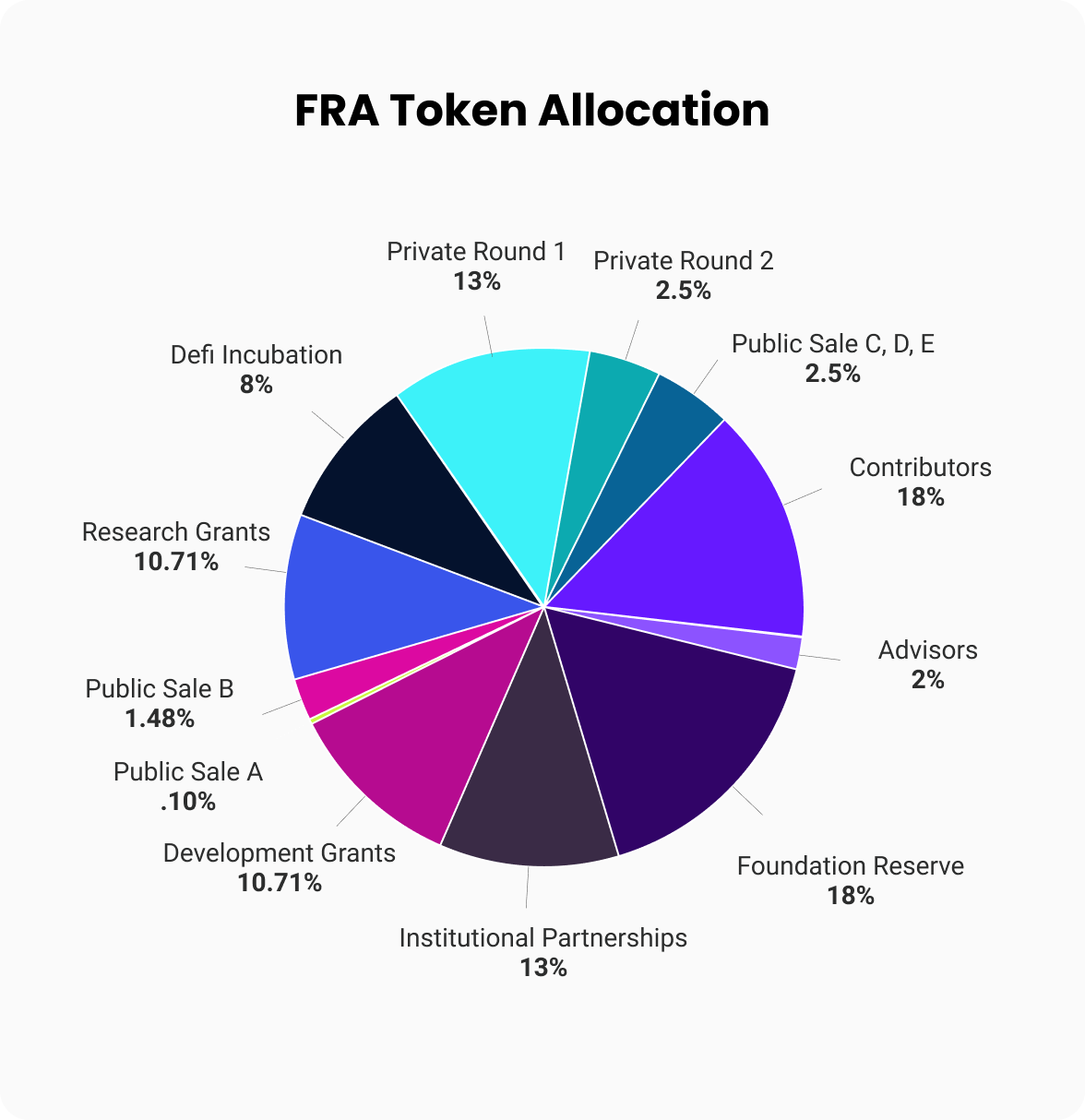 Findora’s tokenomics were designed to incentivize a secure PoS consensus process and this is accomplished by two key algorithmic rules:

Also, to help ensure Findora remains Byzantine-fault-tolerant (i.e. preventing ⅓ or more consensus voters from cheating), any single validator will be capped at a maximum of 20% voting power when determining consensus — regardless of the amount of FRA staked.

To incentivize FRA token holders to contribute to the PoS consensus process, FRA token holders can earn rewards by running a validator to stake FRA tokens (or delegate tokens to a validator for staking). The Findora network pays out two types of rewards to validators (and their delegators) — FRA block rewards and (under certain circumstances) a block proposer bonus.

FRA rewards are minted from every new block as a coinbase transaction. An initial allocation of 420m tokens has been set in the genesis block for block rewards, with up to 2.73b tokens allocated for block rewards, which can be modified via governance voting.

Of note, minting 420m FRA will not cause FRA maximum supply to exceed 21 billion. 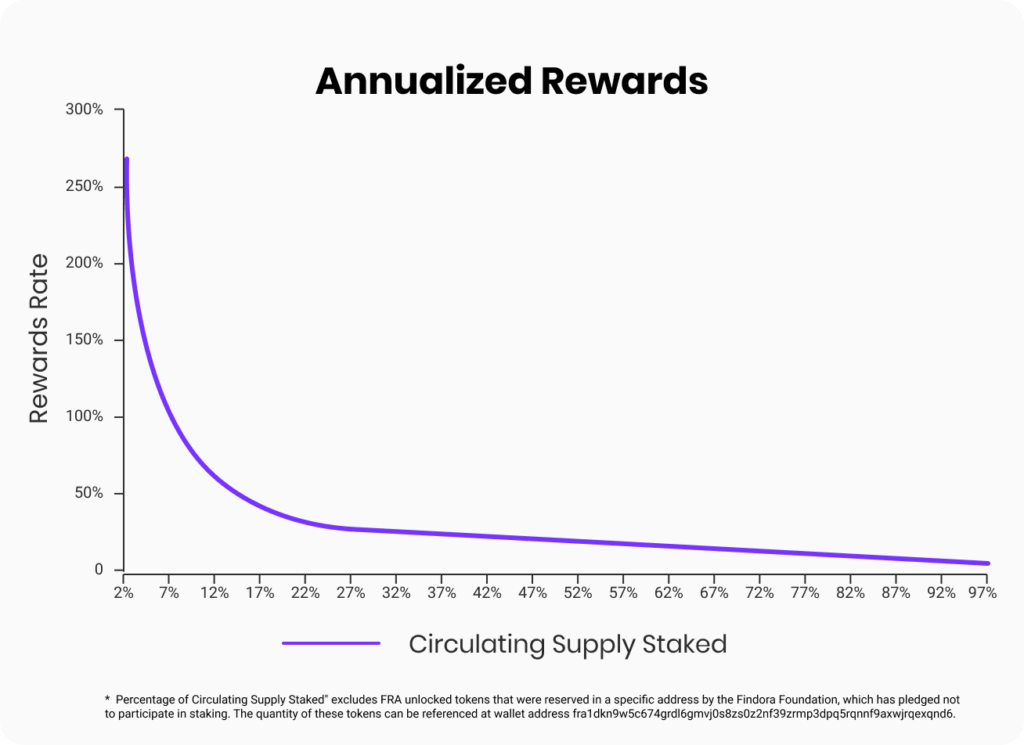 The Rate Curve is defined below:

For example, if the Circulating Supply Staked percentage is at a low 10% (implying low PoS consensus security), then the Findora network will pay out rewards at a relatively high 53.6% annualized rate to incentivize more FRA holders to stake. Once the Circulating Supply Staked percentage rises to a more secure 67%, then the Findora network will automatically pay a relatively low 8% annualized reward rate.

Block Proposer Bonus – this bonus is only paid out if the validator selected to propose the next block meets certain pre-commit voting criteria specified in the table below. The bonus is paid only to the single validator that is proposing the next block (rather than all of the top 100 validators like the FRA block reward).

If determined by community governance, the Findora network may also convert to dynamic transaction fees and may stop burning fees and begin paying FRA transaction fees to validators in future releases of the network.

To ensure PoS consensus security and network performance, the Findora network penalizes validators with an FRA penalty fee when a validator double-signs or the validator is unexpectedly offline.

Double Signing Penalty: a 5% FRA penalty fee is charged to both the validator and its delegators whenever a validator double signs a block. The penalty fee will be burned.

A single validator’s voting power is capped at 20%

At 67% Circulating Supply Staked, the annualized block rewards rate will be 8%