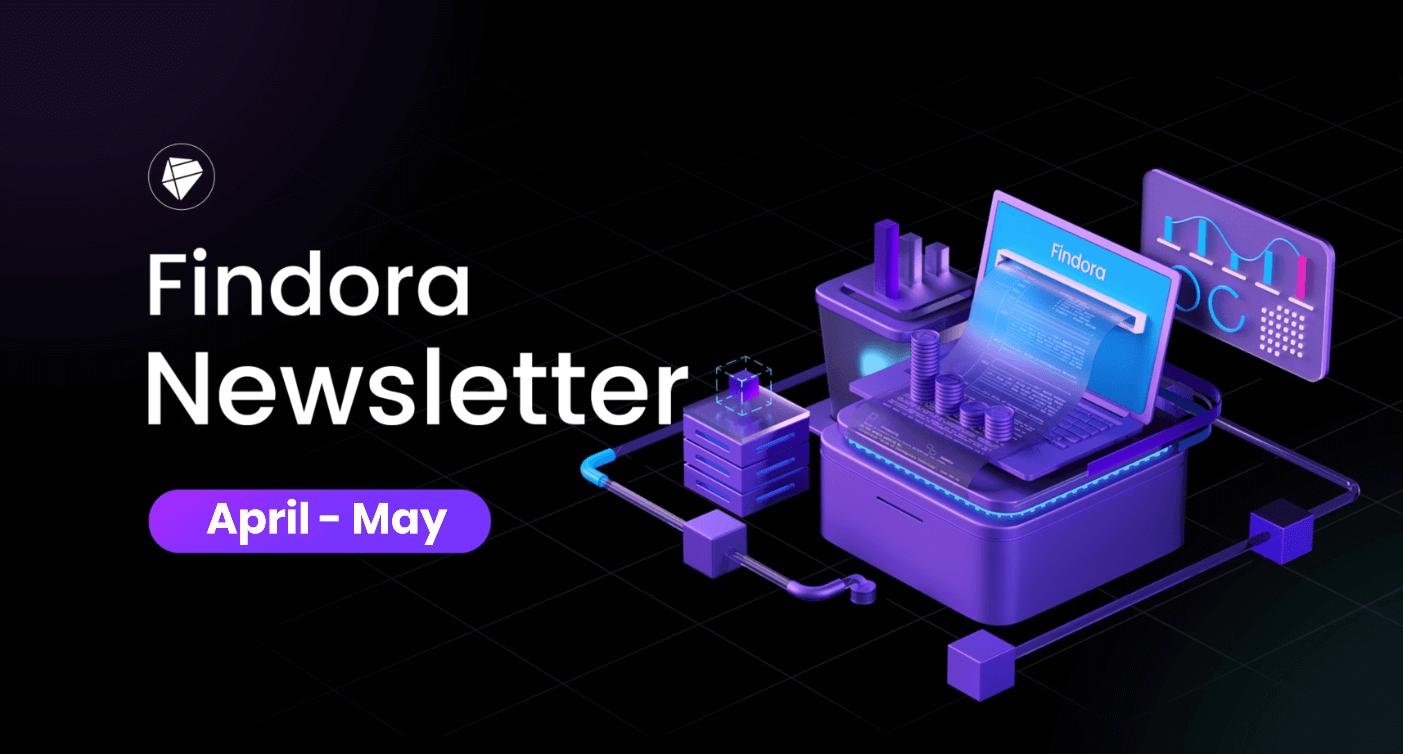 We’re keeping it short but sweet for this month’s issue. Regardless, we’ve been busy bees behind the scenes – working on everything from code development to talent acquisition, community growth and more! 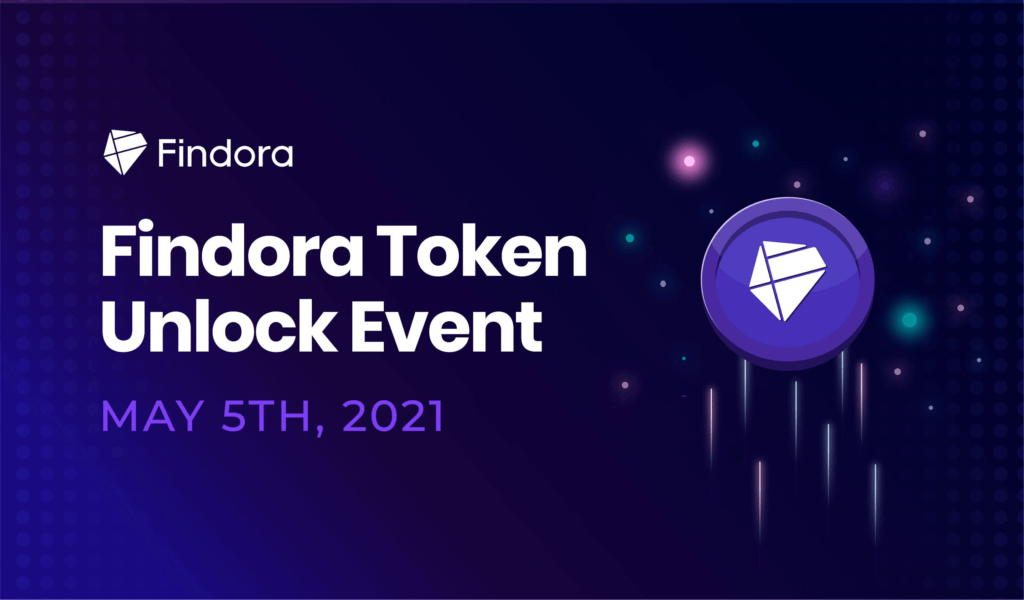 #3: Chinese Privacy Computing Committee Formed by Findora and Nine Others (May 12, 2021) 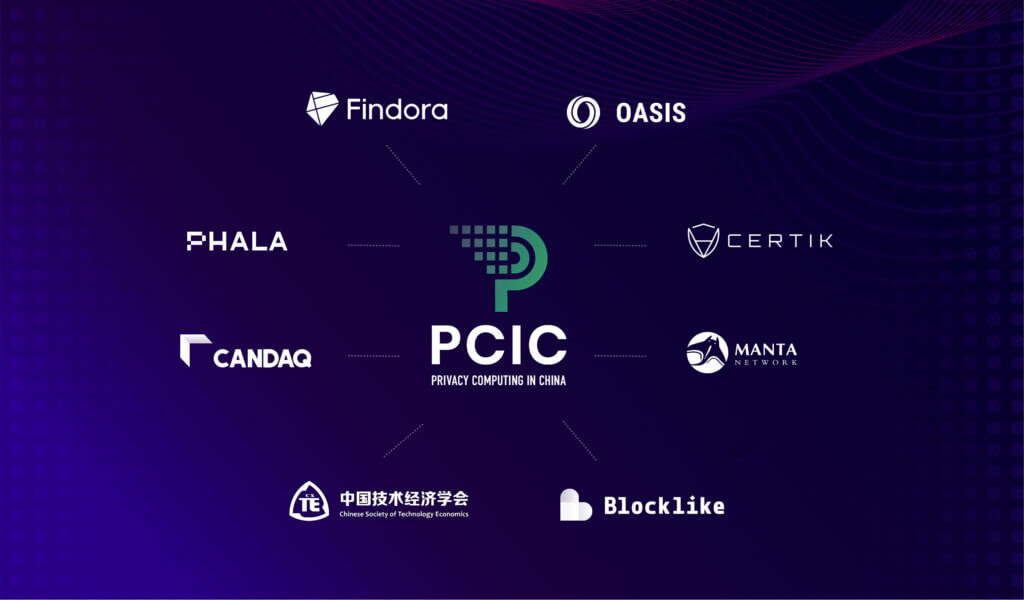 Findora has spoken and the world has listened this month, as Findora has been featured in no less than three highly recognized publications in the technology and venture capital sector over the course of April and early-to-mid May 2021.

Findora is building a global decentralized financial network for the creation and use of confidential assets and smart contracts. The Findora blockchain achieves privacy-preserving transparency, operates with the best in class security features, and uses ZK-Rollup technology. Its flexible technology can also be used to replace enterprises’ current infrastructure or be deployed in the cloud as sub-networks (side-ledgers) – all interoperable with the public Findora blockchain.

Findora enables assets of any nature on its network – fiat, cryptocurrencies, equity, debt and derivatives. Its mission is to address the challenges that exist when supporting a wide spectrum of assets and diverse financial use cases, while providing confidentiality and retaining transparency.