Skip to content
Posted inNews
Posted by By Damien July 27, 2019No Comments 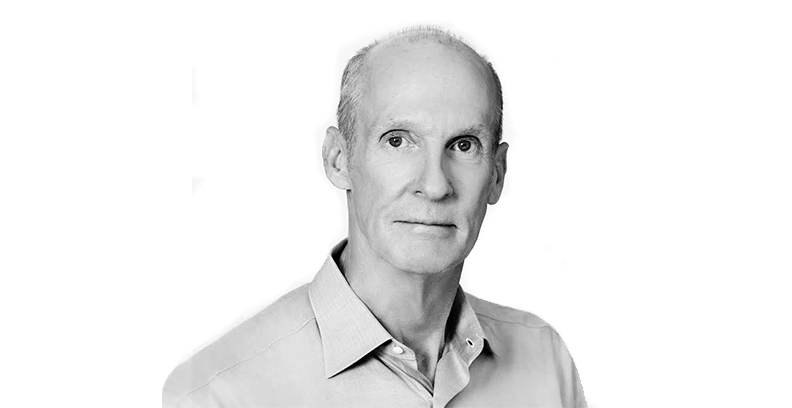 Our Chief Strategy Officer, John Powers, sat down with Tony Zerucha, two-time LendIt Journalist of the Year nominee from Bankless Times, to discuss the future of financial services and how Findora is gunning to revolutionize the global financial landscape. John unfolds his vision of a single ledger as the common foundation of finance:

A single infrastructure will also foster entrepreneurism and benefit people in need by lowering the barriers to entry into financial services. That brings competition, better capital efficiency and reduced risk. A common ledger fosters interoperability and allows users to manage, authenticate and authorize direct transfers and asset transactions, a key step on the path to a new global economic model prioritizing the end user.

Our technology is open source, and we hope entrepreneurs use it to develop a broad range of applications that transform financial services. We want to foster more trust, more creativity, and more inclusion. Currently, financial institutions operate opaque and proprietary databases. They are difficult to monitor for compliance and do not communicate with one another. Even then the control rests with the owners of those databases and not with the consumers generating the data. As John describes,

“At its core blockchain and cryptographic technology focus on translucency and performance,” Mr. Powers said. “We are trying to create something that is universal and places the power in the end user rather than the database owner.”

The article also highlights the financial use cases of zero-knowledge proofs:

John, who managed the $25 billion dollar Stanford endowment fund for a decade, is an industry leader whose perspectives are invaluable to the Findora team. To read the full story, follow the link below.

Read the article on Bankless Times